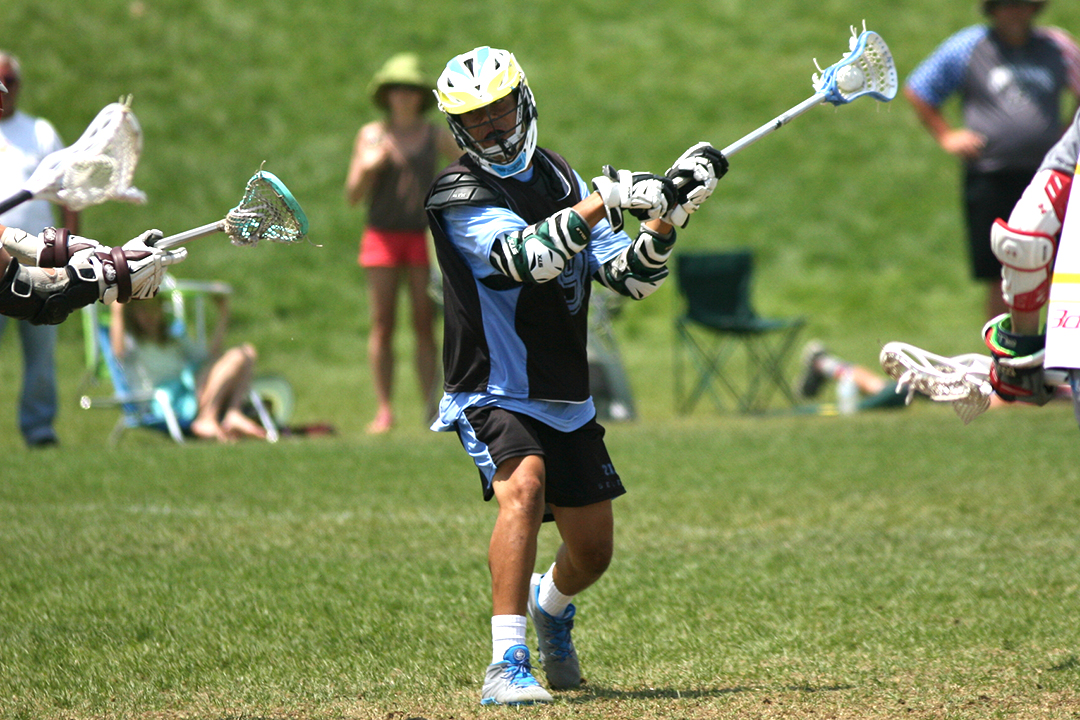 I’ve spent approximately 30 of the last 40 days in June and July on the sidelines of lacrosse tournaments and have watched nearly 200 high school level games. Here’s what I’ve learned from watching teams of varying talent levels, some loaded with Division I commits, and some without a single athlete being recruited.

1. Sportsmanship trumps winning to true competitors, who honor the game.

I witnessed a coach telling the officials to take a go-ahead goal for his team off of the scoreboard in a closely contested semi-final game, because his player (carrying the ball) stepped out of bounds during the clear and the official missed it. I’ve also seen some of the worst, such as the coach threatening the young men working the clock and scoreboard because of his displeasure with the officials calls. For what it’s worth, the team who had the goal removed ended up winning by two goals.

2. The teams with the most recruits are those with coaches that teach the kids how to play.

One team ran exclusively a zone defense in every game for an entire tournament, leading them to the semi-finals of the event they were participating in. Interestingly enough, not a single defender from that team was committed to play college lacrosse, and not a single college coach on the sidelines was interested in any of the defenders. Why? They couldn’t see if the kids were actually able to play defense. Sure the kids were really good at taking three to four steps towards the ball carrier and forcing a pass, but could they defend a dodger? Could they play in broken situations? Do they know how to slide and recover when forced into a defensive rotation? Your guess is as good as mine…

Team A, with a 15-player roster, was up against a nationally-recognized “powerhouse.” Team A’s coach was genuinely excited for the team to even be on the same field. The coach praised every effort the team made to play hard and smart. At the end of the first half, the score was tied at 6 goals apiece. Yes…tied. Mistakes were rewarded with praise for the effort in trying something different, and a correction about technique or tactic was delivered. As a result the kids played free of fear and with unmatched vigor.

Team A fell behind two goals early in the second half. The coach started to lose his cool and it got worse as the team fell further behind. Mistakes led to yelling, not coaching. Players who made mistakes were taken off the field and berated for their mistake. Guess what happened? Yep, Team A ended up losing by seven goals. The kids were tentative and afraid to play, to the point where two of them went to the trainer for ice to treat “injuries.” I use “injuries” loosely, because they played in the next game without any difficulty.

Player to parent (immediately after being congratulated on winning the championship): “I wish we could just play. Coach has us running set play after set play, with no room for creativity or making our own decisions. On defense we run a zone too much and nobody really gets to play except for the goalie, seeing 12-yard shots. It’s like we’re robots and coach doesn’t let us do anything not planned out and practiced over and over.”

So what’s my point? I challenge each and every one of us to keep things in perspective. It’s the summer!

T.J. Buchanan is manager of the Coaching Education Program for US Lacrosse. He has been an assistant men’s lacrosse coach at Gettysburg College for the last three seasons.